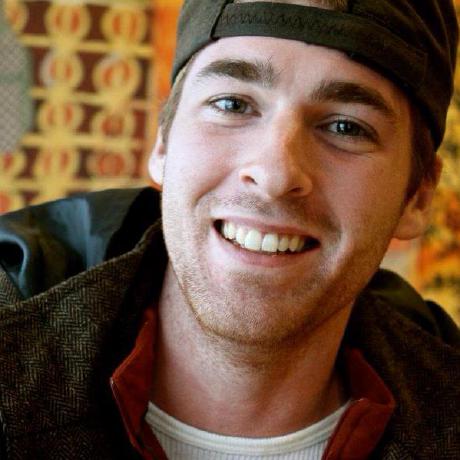 Here is a really handy way to create a hash with custom default values using #merge. Below is an example that lets you pass in zero, or all the key value pairs for a hash. If you dont have all the values, there is a default hash just inside the method that will plug any holes that you left in your hash.

The magic is in #merge. Whatever hash object you pass into #merge as an argument will take precedence. Meaning all the key value pairs that are in the #merge(argument) will be included in the returned hash. In the example below the values for the keys :second and :thrid took precedence over the default hash. However since there was not a ;first being passed into the function, the default hash :first key was included in the return hash.

One important thing to remember is that you can only pass one hash into a function and it must be the last argument passed.